Plastic has become one of the most important materials in the economy and is found in virtually all products and packaging. Worldwide, an estimated 8.3 billion tons of plastic have been produced, while only 9% have been recycled. The U.S. is the world’s largest generator of plastic waste, with the average American generating roughly 130 kilograms of plastic waste per year. Much of the plastic produced today ultimately ends up in the landfill, incinerated, and washed into the oceans, polluting our water, and killing wildlife. 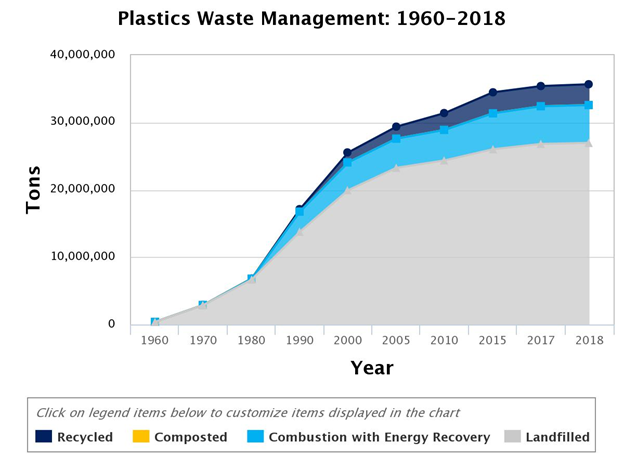 Plastic is the second largest component in the U.S. landfills as of 2018. 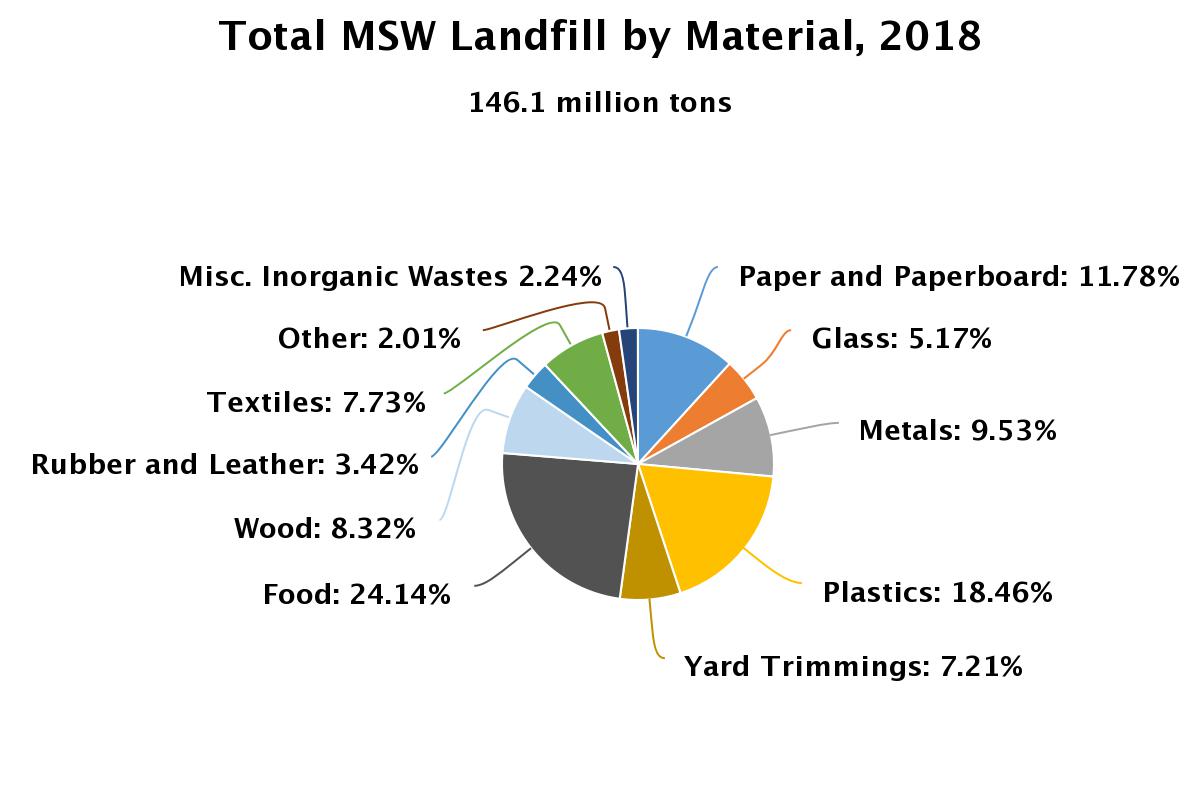 In North and South Carolina, most plastic containers that do not have a neck are not recyclable and are transported to the landfill if found in recycling bins. Many of us are wishful recyclers, throwing non-recyclable plastics in our bins and hoping that they will be recycled. Wishful recycling leads to contamination of the stream of recyclables, clogging expensive machinery, and increasing the workload of sorters. It causes tons of recycled items to be sent to landfills instead of being recycled.

More than 144,000 tons of plastics have ended up in the landfills of Charlotte, the most populous city in North Carolina. According to the City of Charlotte, recycling more plastic could create more than 1,000 jobs, $35 million in revenue, and avoid the consumption of nearly a million barrels of oil a year to produce new plastic. 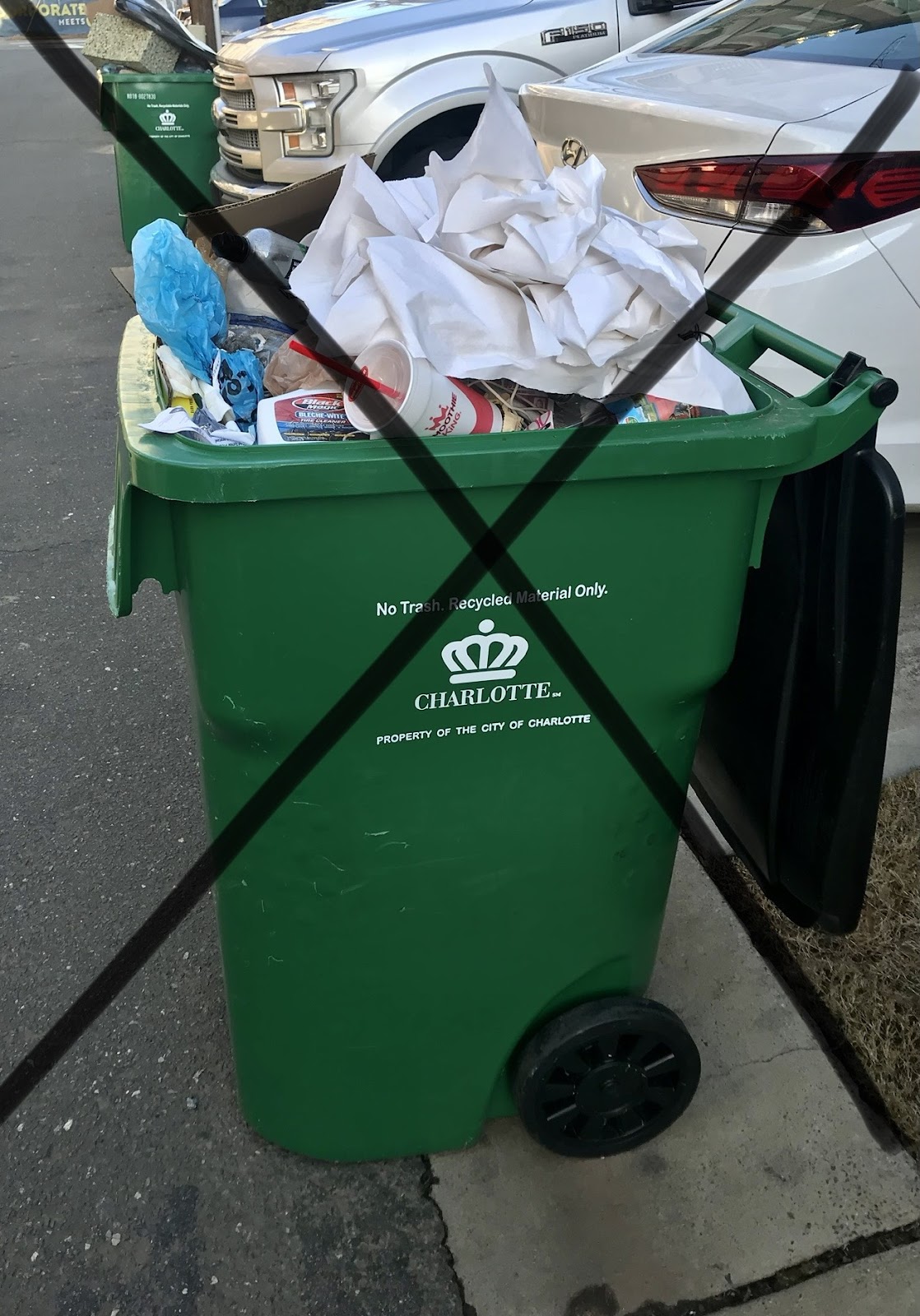 As plastic is so deeply embedded in our economy, it is hard to imagine a plastic-free future. Instead, we can address the issue of how we currently manage plastic waste and work together to create a circular plastics economy. Our aim is to keep plastic as a resource in use for as long as possible, recovering and recycling it to extract value and regenerate it into new products.

Thus, we ensure that plastics are kept out of the environment and managed in a safe and resource efficient way through a circular economy. And the best part is that you can become a plastic waste recycling champion by recycling right and dropping off the following items at our local collection points.